Today the Digital Leaders and Juicy Maths groups were lucky enough to participate in a webinar with Conrad Wolfram. He is currently visiting Melbourne and we were able to connect with him and hear about his ideas for how we should be thinking about Maths and computers. 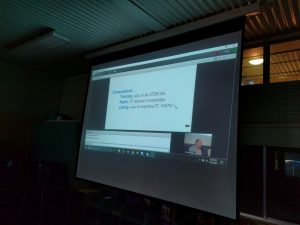 Conrad Wolfram is a famous physicist, mathematician and technologist and is Strategic Director and European Co-Founder/CEO of the Wolfram group of companies. Conrad is also widely known for his thought leadership in reforming education using modern technology. He founded computerbasedmath.org​ to fundamentally rethink and rebuild the mainstream maths education curriculum, introduce computational thinking and combine with coding now computers can be assumed. The resulting major change is now a worldwide force in re-engineering STEM with early projects in Estonia, Sweden and Africa.

It was an exciting opportunity for our students to hear from Conrad about his ideas in mathematics and computing and some students had the opportunity to ask some questions. 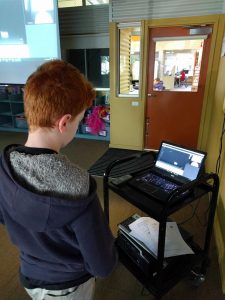 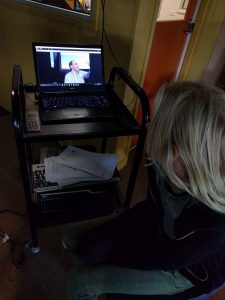 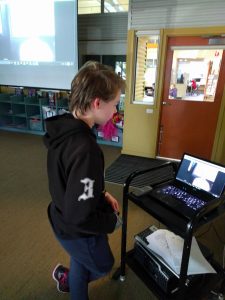 “How should coding be taught?” Lachlan

“What led you to to your current thinking on how to teach maths?” Felix

And Sofia asked a question developed by Hugo, “How should Maths be taught and how early?”

If you would like to hear Conrad Wolfram speaking you can watch his Ted Talk here.