The year one neighbourhood have been excitedly preparing for our Boxwars day by learning and exploring different facets of Ancient Roman life and culture.  Some interesting facts that the students came across was about the food that was eaten at their meal times. Ancient Romans had a very small breakfast – consisting mostly of salted bread and milk.  Their main meal of the day was at around 4pm – which was called Cena.

The cena traditionally consisted of three parts. The appetiser course often included eggs, olives, and honeyed wine. The second, main course often included a main meat dish, like roasted pig. The third and final course included desserts such as fruits or nuts. Only the very wealthy would consume exotic dishes such as giraffe, ostrich, lion, and peacock. (insert from Wikipedia).

The idea of serving up giraffe, lion or even eggs in the year one neighbourhood is not so appealing – so the next best thing is obviously bread! Jacinta did some reading up and came across this fantastic bread recipe and story from AD 79 – 2000 year old bread – amazing! 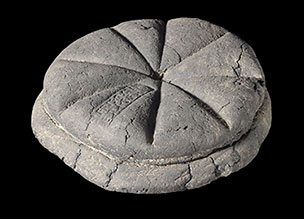 We booked out the gym kitchen and Jacinta set to work with small groups and did some baking!

Below is a link to the youtube clip that shows a chef baking up a storm with this recipe!

This is a screen shot from the British Museum website that featured the bread recipe. 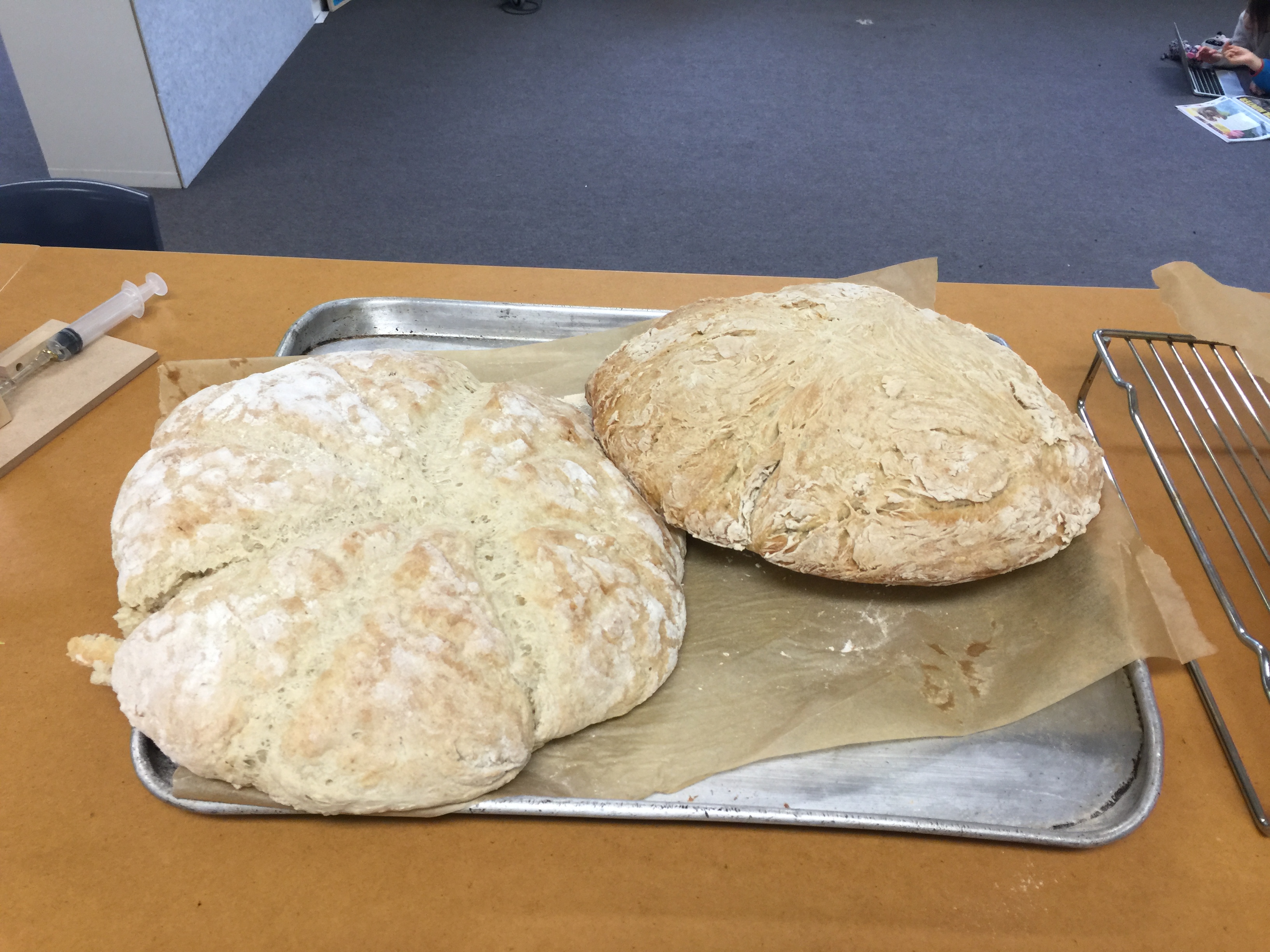 Last, but not least – its time to eat! The students had a choice of honey or olive oil to dip it into.

A big thanks to Jacinta was being the baking master of the day!