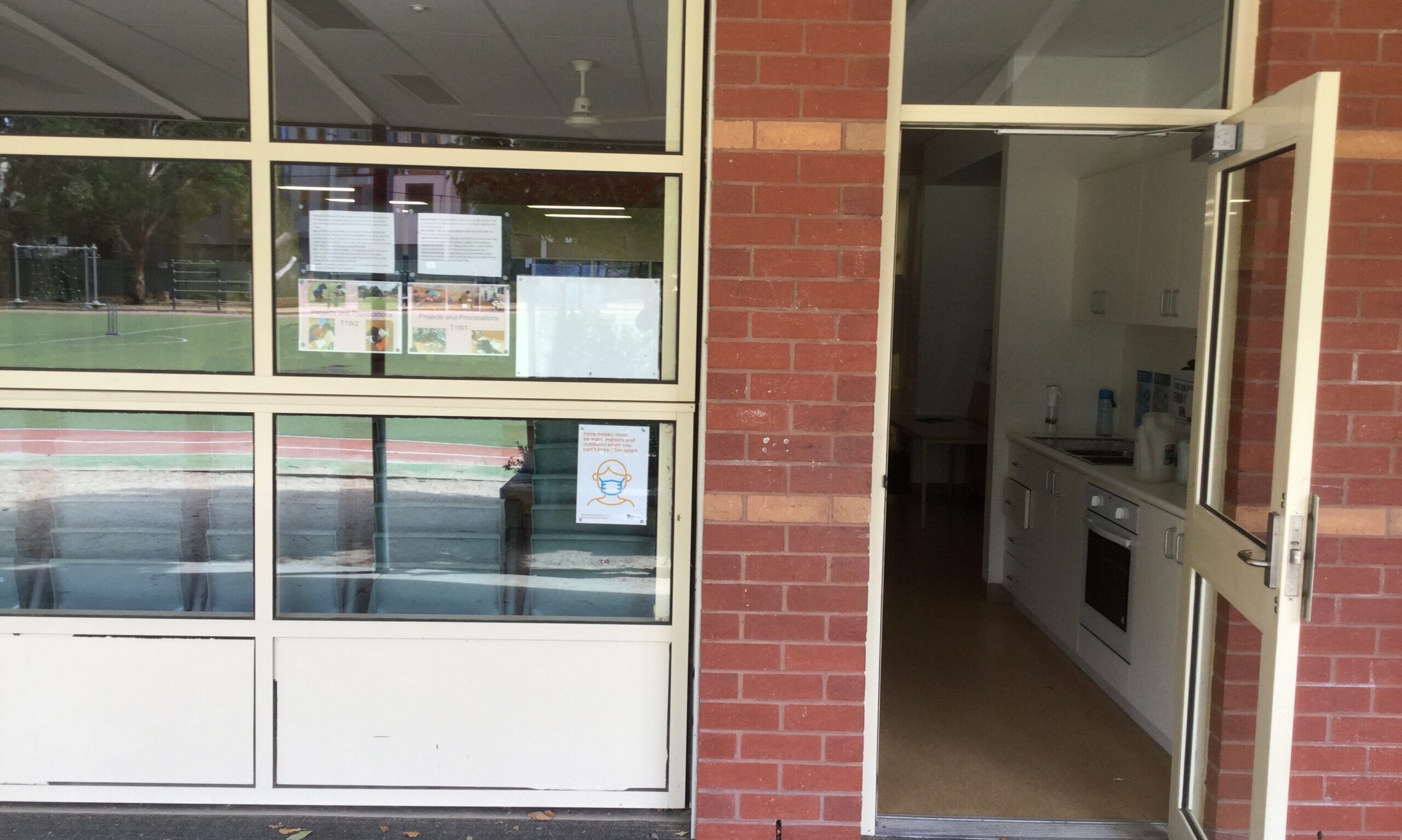 In our last blog post, we introduced our project groups and now we would like to tell you about how they are going. For those of you who are keenly reading our blog each week, you should have an idea of what each group is working towards.

Elias: We have been trying to finish off our designs for the front cover, back cover and the blurb. Me, Owen M, Huey, Alina, Hattie and Alex L have included lots of nature and animals in our designs to represent the nature in our stories.

Alina: We have been trying to get everyone to finish their short stories and get them into the student drive. We have decided when the designs and short stories should be finished. We need to count the words and pages of all the stories.

Flynn: Isaiah has two parts to his story. It’s 22 pages all up.

Sotir: There’s also a group of people who are proofreading the stories. When we proofread we check the grammar and spelling. We also check that the stories make sense.

Makaila: We have been filming the different tribe territories. We filmed children making mud bricks and mud bombs.

Robert: Mud bombs are portable farming land and mud bricks are used for building and trading.

Wilco: Seb and I have been editing the footage and looking through what has been filmed. First of all we look through the videos and decide if any need to be refilmed (if the camera is shaking or we can’t hear the person talking). The ones that are good, we download them from the Drive and put them on iMovie. We use the shot list to put them in order.

Aurelian: We had meetings to decide on the shot list and what we thought was important to include in the film like parts on collecting resources, democracy, which Tribes we should add.

Lucinda: We have come up with a list of what we need and how much it will cost. Later this week we will have a meeting with Esme and Hannah. We’re not sure yet what we will discuss.

Mia: This week we used Google Forms to collect data from the Neighbourhood about what elements they would want in the mural. We have approval from Esme to go ahead with the mural. We will probably follow the majority votes- the top 2 responses.

Ivy Belle: We have had two meetings with Hannah about making a proper model for the Community/Discovery Centre. We had a little meeting with Esme just to give her a brief of what it looks like so far and we are making things that we would like in the Community House model like a curtain. Hannah helped us stitch a rug.

Ayshe: We are going to go around to the Neighbourhoods with our model. We are going to show people what it’s going to look like and people can make comments about what they like about it, what they don’t like so much and what they would like to add.

Freyja: We have made a shopping bag from Kmart of things we think would be nice to have in the Discovery Centre. Some examples are pillows, blankets, and fidgets.

Charlie: Adding onto Freyja, we have also been writing down the cost and links to each item.

Ivy Belle: We have also added little sensory books for people who like to read but also like to fidget sometimes when they’re reading. There are fidgets to use included in the story. We have also tried to figure out which colours are calming.

Evie M: Some of the colours that we researched about were green, purple and blue. Last term when we collected data the questions were ‘what colours are calming?’ ‘What helped you calm down?’ and ‘Does the Discovery Centre help your wellbeing?’ I think our next step is to research those things.

Ayshe: Evie and I are thinking we should go down to the library to find books that we think people might want and we could write them down and then also ask if people in other Neighbourhoods agree about those books.

No comments to show.