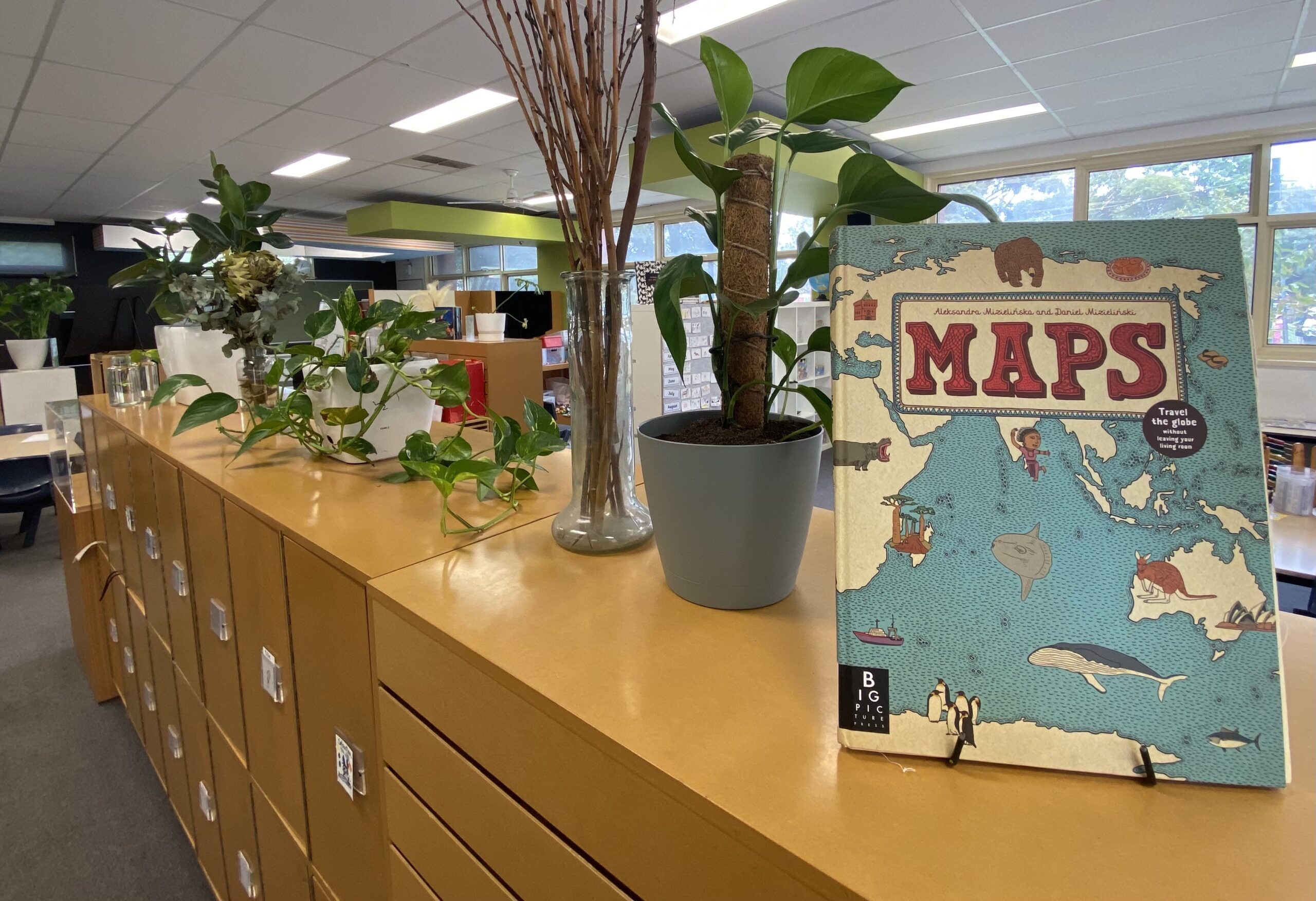 Neighbourhood 2 has been abuzz every Friday for the past few weeks as we get together with Neighbourhood 1 and participate in the first annual “Lego Masters”!

Inspired by the current season on Lego Masters on television, the students worked in collaborative groups to plan, design, create and box their lego kits. The children were encouraged to use various elements of the design thinking process – including empathising, ideating, prototyping and testing when creating their kits.

The students began by working through design possibilities with their group.  Discussions around style, colour and “playability”.  Students worked through a variety of designs they felt could work well for them. Before the bricks were even brought out, the children were encouraged to visualise what their design might look like in 3D and draw out their ideas.

Once the planning was complete, the children used their designs to begin creating.  They moved between prototyping, testing and then reimagining.  Conversations such as “maybe we should move this brick to here” and “what if we added something else to this tower” were to be heard.

As teachers, our emphasis on children’s ability to collaborate is an important one.  “The idea of collaboration is seen as necessary to further a child’s cognitive development. Groups both large and small are encouraged to work together to problem-solve using dialogue, comparisons, negotiations, and other important interpersonal skills. Each child’s voice is heard in order to promote a balance between a sense of belonging to the group and a sense of self.”  Quote – Early Childhood Today

A kit wouldn’t be complete without instructions and a box.  The children worked hard to recreate their designs, step by step to draw up their instructions.

The final products were amazing!  Our next step will be to get the lego sets back out and see how well we can put the kits together.