Over the past two weeks the students have been introduced to an exciting new website, where they are experimenting with virtual reality! The students are tasked with the challenge of creating a world, that will eventually be used to show understanding of an idea or concept and where they can develop and extend their knowledge of english, maths and our big ideas.

During the first week, students began to explore the possibilities of what the program had to offer.  They discovered the environment their world could be set in and  characters and objects that could inhabit the world 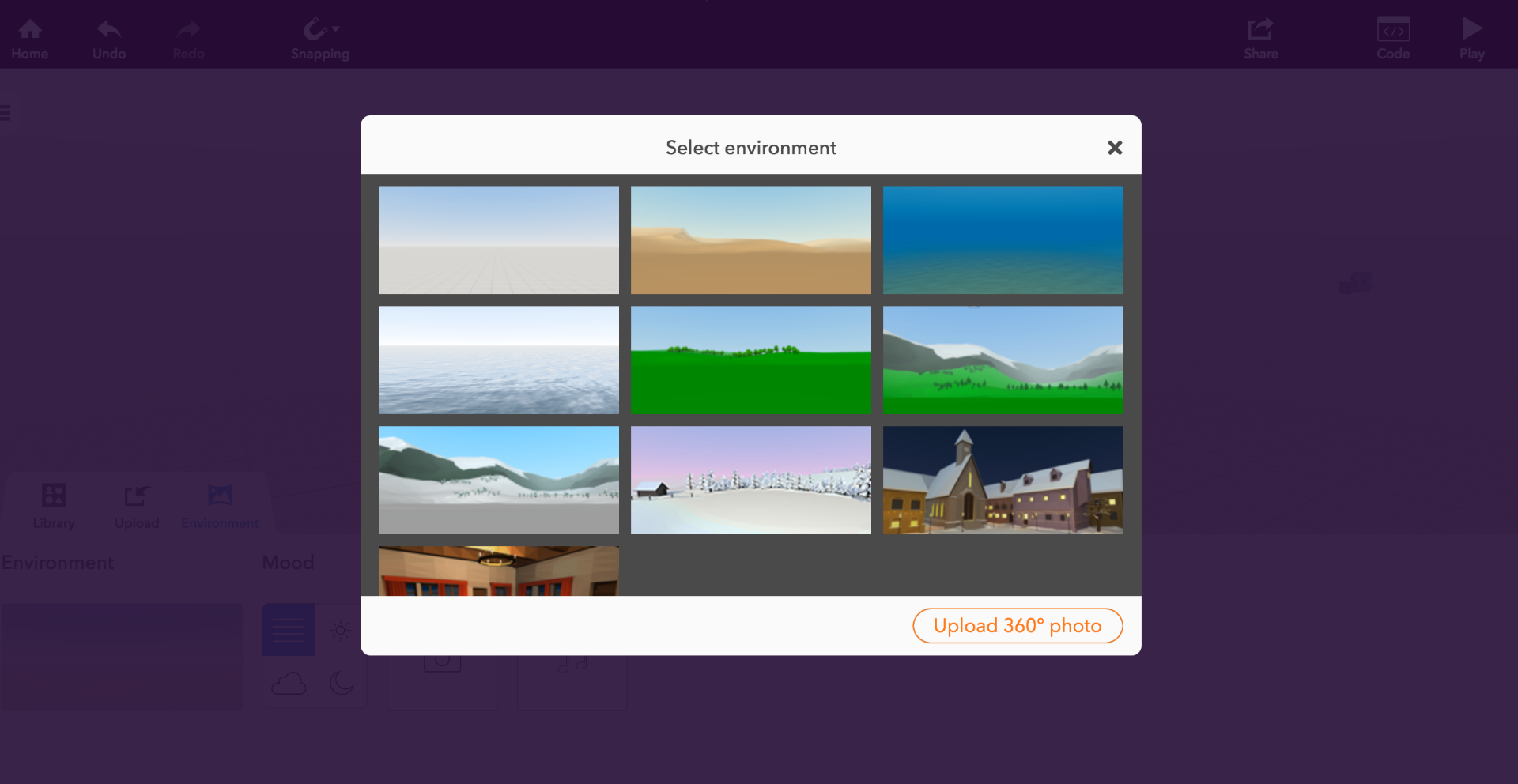 In our week 2 sessions, students began to make their virtual worlds come to life by animating and programming them. Students are given a choice of coding languages – from Blockly for beginners, to JavaScript for more advanced coders.  The year 2 neighbourhood have started off with Blockly, which is similar to scratch, where lines of code and selected and ‘snap’ into place.

The students were introduced to the concept of “If This Then That” or IFTTT.  IF i click on the lion THEN it will move.  Watch the short video below to see a screen recording of what we did in our session to make the lion move!

Next week, we will delve deeper into the CoSpaces program and add some more features to our world.

Go to the CoSpaces Website and check it out.